Before I went to bed last night a bright green northern light was shown in the sky. Even though it was not the first time seeing it, it is still something magical about it. Love it!
But back to today and it’s all about the dogs! 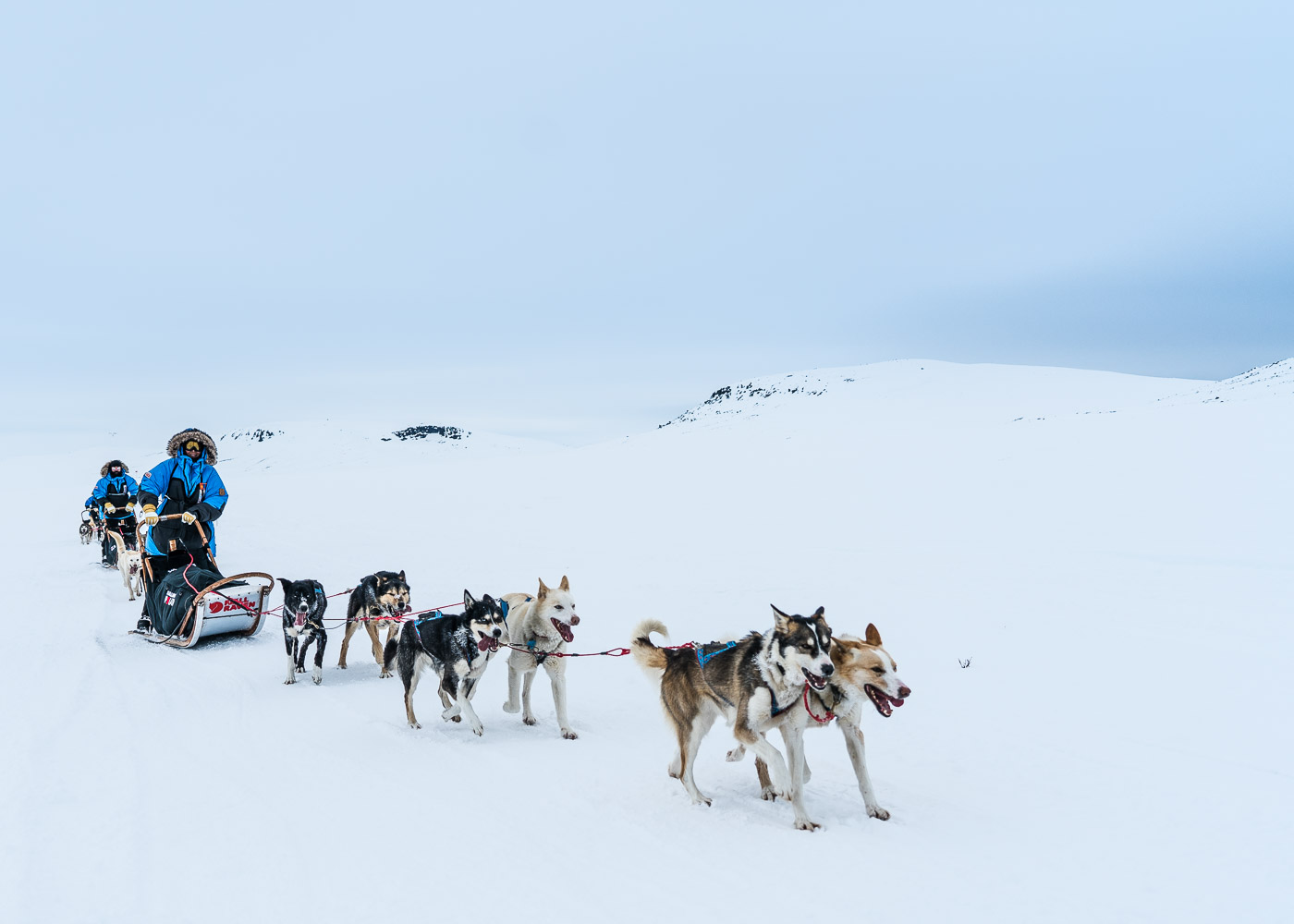 I went to the start in Signaldalen just before the participants to be able to catch their impressions seeing the dogs for the first time. I think it was not all happy faces, the sounds of 250 dogs anchored in the snow, can for sure be a little intimidating and maybe this was a moment of mixed feelings. Excited for the next 300 km, but also worrying about the relationship with 6 dogs they were going to depend on. Finally letting the anchors go the dogs were running like mad. A totally chaos of running dogs and flying emotions. For me the journey now started in a sledge behind a snowmobile, trying to find the most beautiful spots filming the participants every steps.
Arriving to the night camp Anders and I handed over the film material from the day to Niklas, the editor now starting his night shift and Anders and I started again to film for the next day. 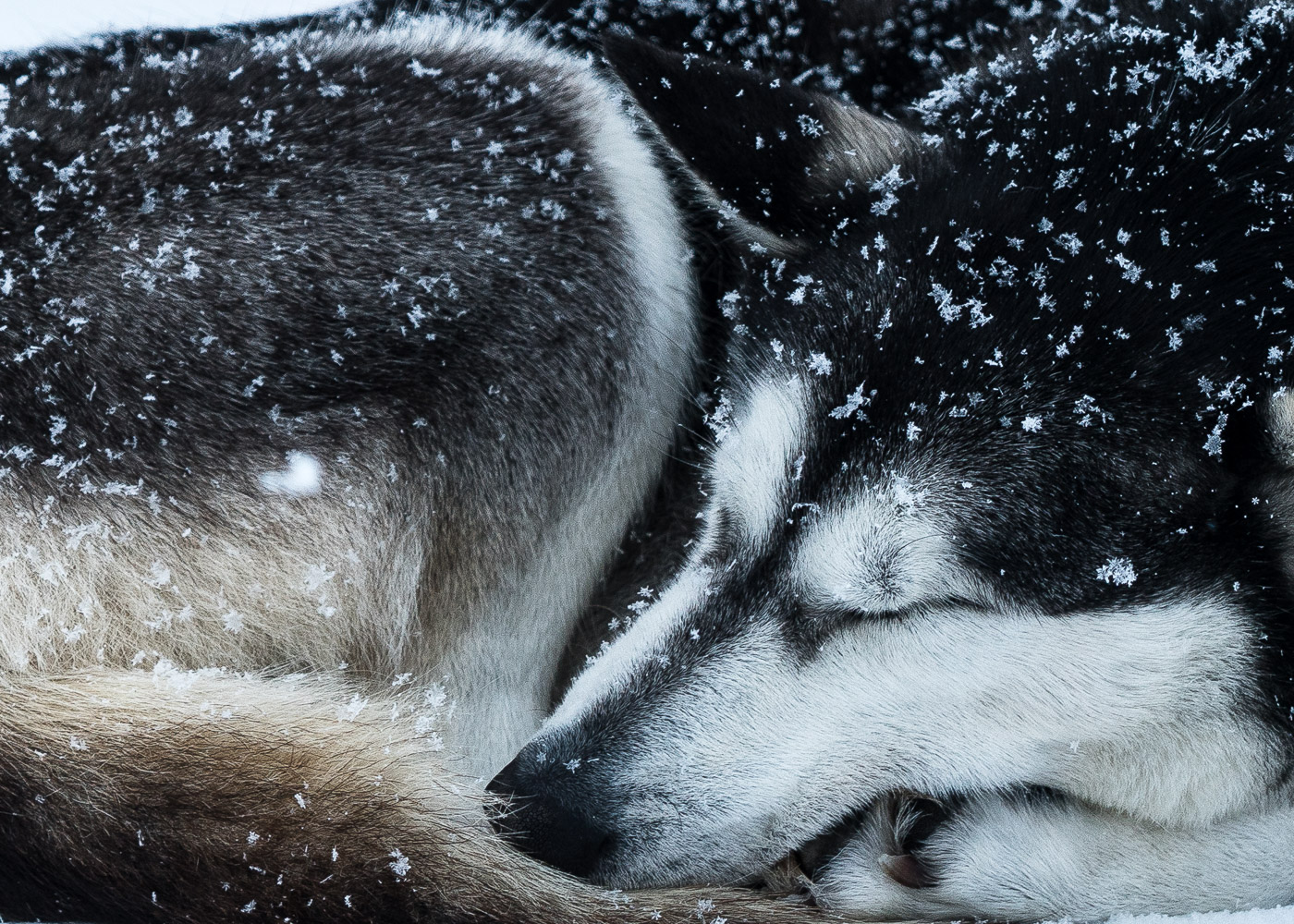