The weather and climate

The weather and climate in South Greenland

Our experience from 2018 was that the weather in South Greenland is fairly the same as in the mountains in north Sweden during the summer season. The weather and temperature can change fast and 2018 we had everything in between 5 degrees Celsius with rain and hard winds and 25 degrees Celsius with clear skies. If you want to know more about what clothing to bring you can have a look at the equipment page, but in general you have to be prepared for warm and cold, wet and dry.

When talking about the weather, I also want to mention a few words about the mosquitos. I know there are a lot of questions so just want to share my experience on the subject. First of all, did I bring a mosquito net? Absolutely! Some parts would just have been unbearable without it. Secondly, was it all like that? No- most of the time it wasn’t a problem at all. The mosquitos are not a problem in the areas where the sheep go.

Narsarsuaq has a subarctic climate that has severe winters, no dry season, with cool, short summers and strong seasonality (Köppen-Geiger classification: Dfc). According to the Holdridge life zones system of bioclimatic classification Narsarsuaq is situated in or near the subpolar rain tundra biome. The average annual temperature is 1 degrees Celsius.  Average monthly temperatures vary by 17 °C. This indicates that the continentality type is oceanic, subtype truly oceanic.

In the winter time records indicate temperatures by day reach -2°C on average falling to -10.5°C overnight. In spring time temperatures climb reaching 4.4°C generally in the afternoon with overnight lows of -3.7°C. During summer average high temperatures are 14°C and average low temperatures are 5.9°C. Come autumn/ fall temperatures decrease achieving average highs of 4.9°C during the day and lows of -2.3°C generally shortly after sunrise. Total annual Precipitation averages 615 mm which is equivalent to 615 Litres/m². On average there are 1412 hours of sunshine per year. Were you to burrow down through the centre of the Earth from Narsarsuaq you would pop up nearest to the climate station at Macquarie Island, Australia where you would find a Tundra climate. – Climatemps.com 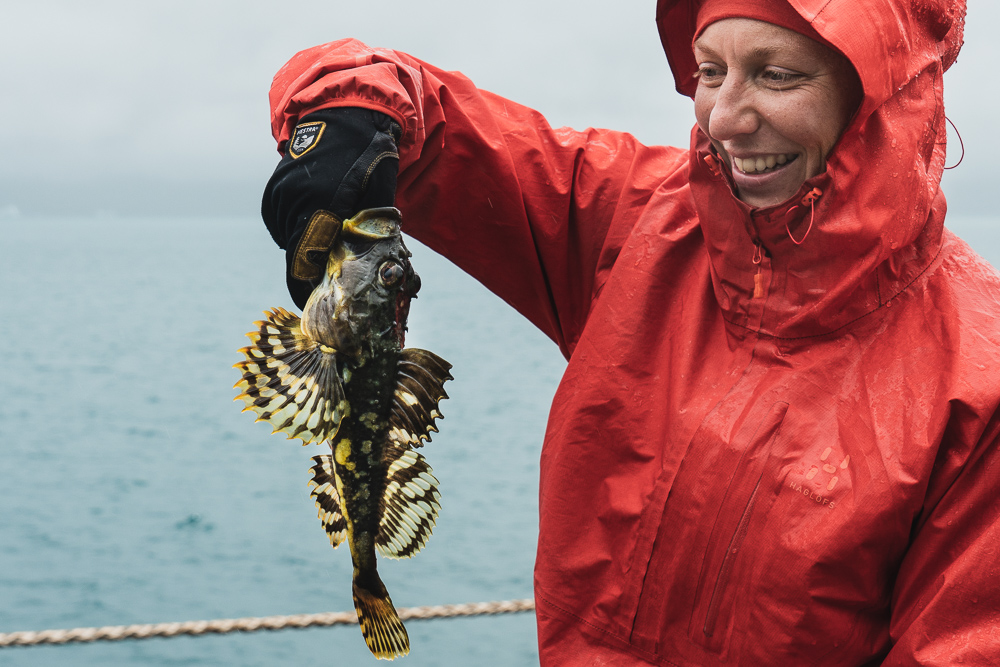 A catch on every third casting. Guess it was the right wether for fishing. 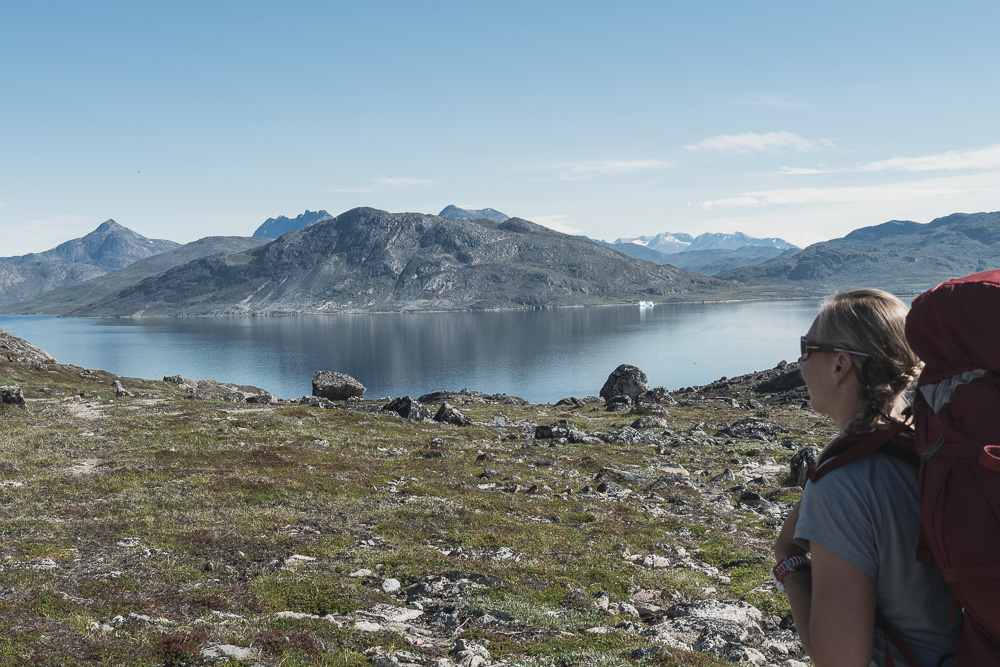 A lot of times I cought myself thinking that the landscape and ground was similar to home, but then when I reached the fjords it was just something totally different again. I love the fact that you can have so many impressions in just one sight, the fjords, the ice, the Mountains and the meadows. 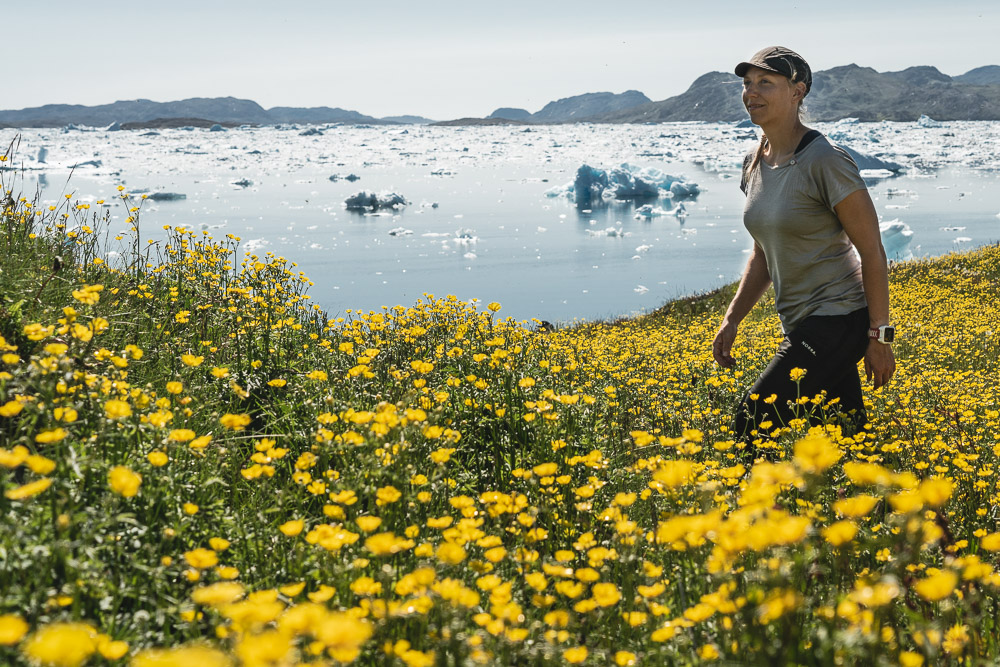 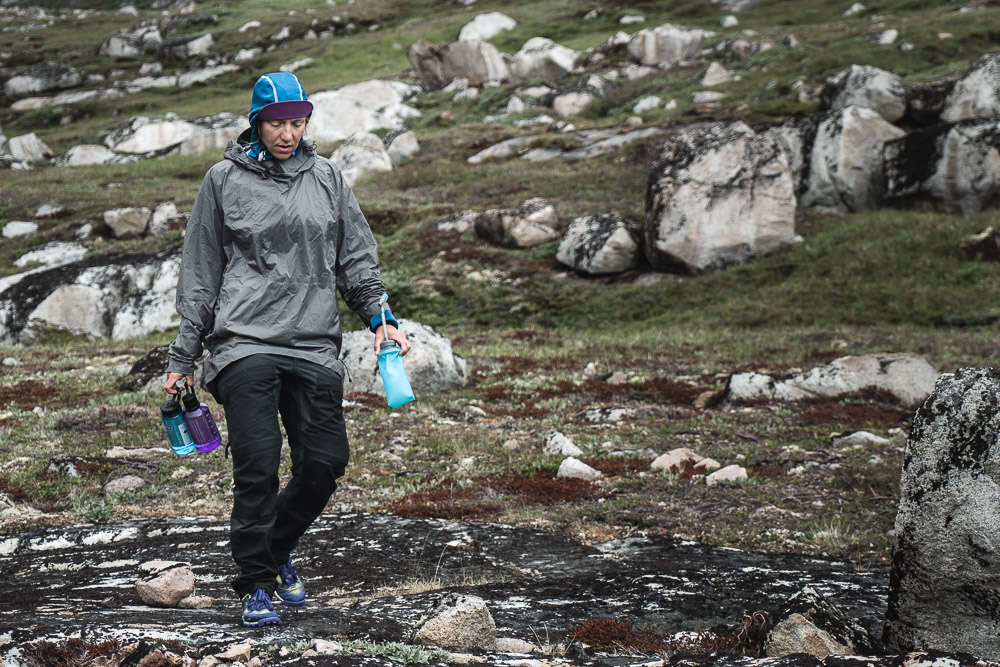 What to bring with you to Greenland?