Kayaking and filming on lake Vättern

Kayaking and filming on lake Vättern

What a weekend! Thanks to a public holiday on Thursday, I had 4(!) days off work this week. This luxury I used to the limits and brought my canoe to lake Vättern in Sweden. As it happened, the weather was also absolutely splendid!

Lake Vättern is Sweden’s second largest and Europe’s sixth largest lake with its 1 893 km². Since the lake is very deep it has somewhat of a cooling effect during summer time and because of the character of the surrounding land the winds can sometimes pick up quite heavily on the lake causing big waves. I am usually bringing my kayak to this area a few times every year and I think this was actually the first time the water was totally flat and so clear I could see the cliffs on the bottom several meters below me, just magical! 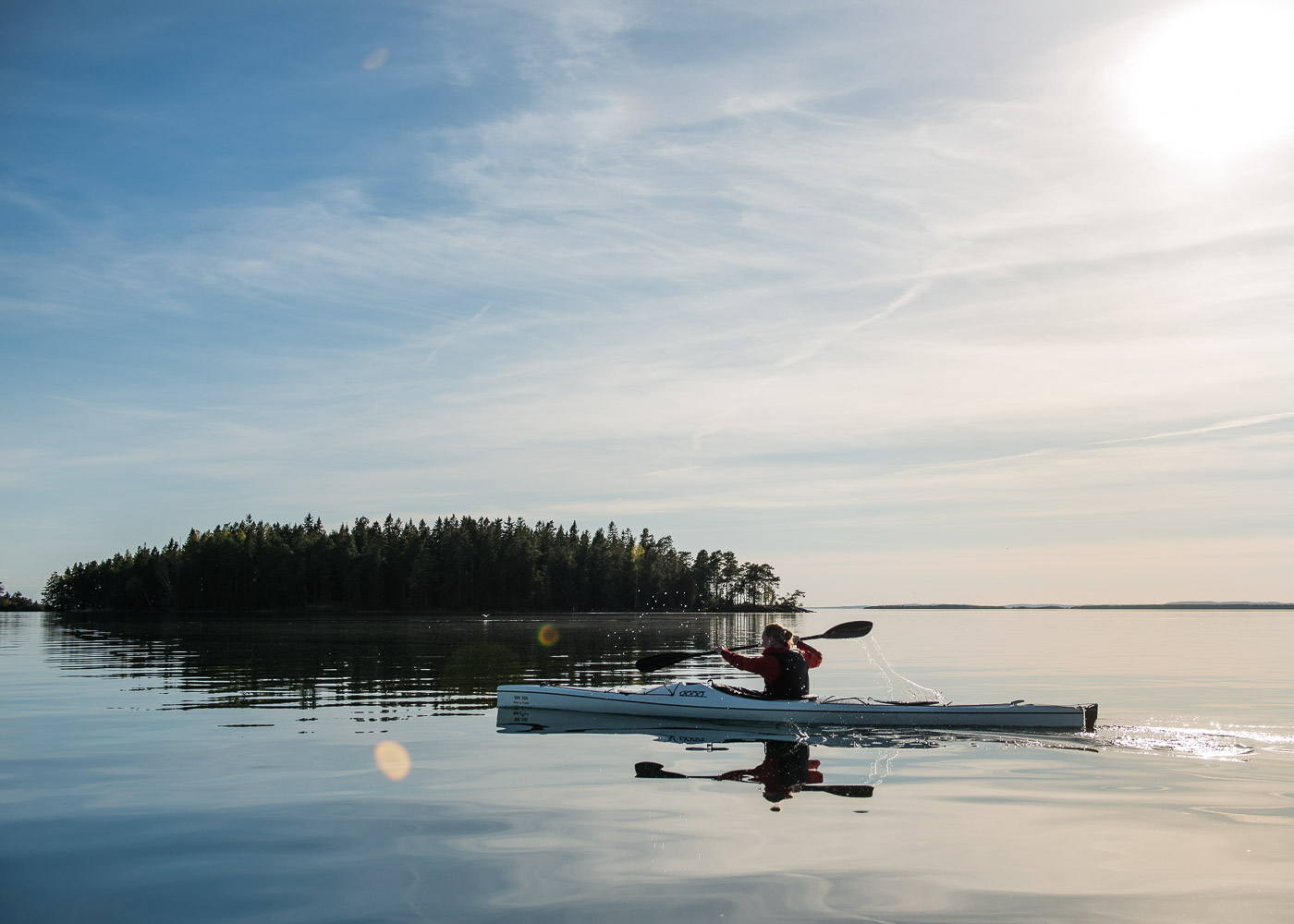 On Friday I was also accompanied by Anders the filmmaker I was working with during Fjällräven Polar (see Fjällräven Polar, menu Adventures). The pictures he captured was just amazing! If I get hold of the material I will share it with you 🙂

In the northern parts of the lake between Motala and Askersund there are many small islands where you can make night camps or just have a break listening to the sound of singing birds and water touching the cliffs. The nature is beautiful both on the land and in the water and there are several places in the area of Motala where you can rent kayaks and go explore by yourself. If I could only share one place for kayaking in Sweden, this is it! 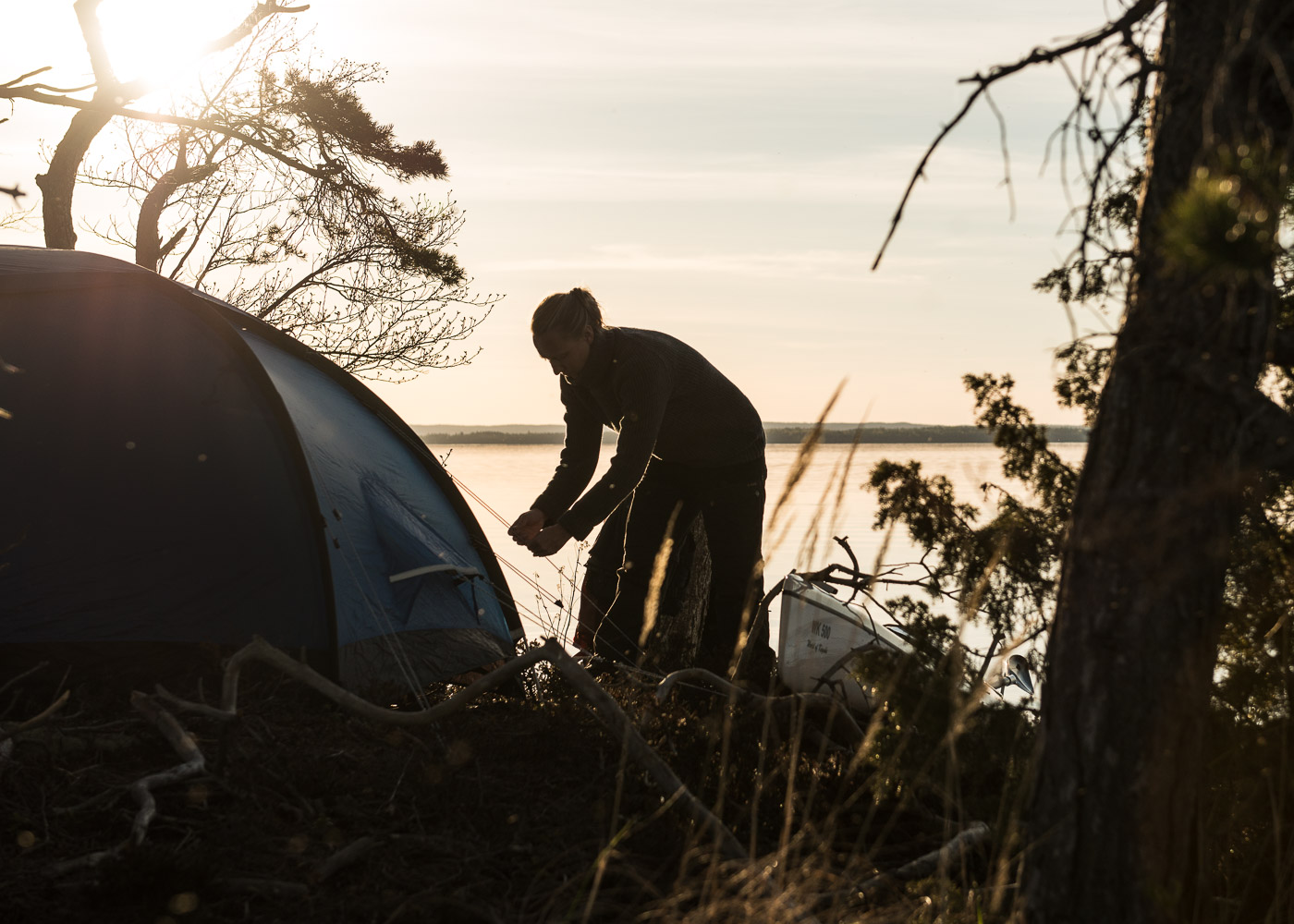