This afternoon I wanted to explore the Danish nature on my own before heading out on Fjällräven Classic Denmark along with 600 participants and what better way than having a look at the surroundings from the highest point around? In a true Fjäldrottningen way I decided to take on Denmarks 3 highest peaks in 30 minutes. Is that possible? Oh yes. They are all situated in the same area on Jylland and I think this is a perfect way to get a feeling of the beautiful Danish landscape. Now when I know the result of my challenge, I can say I even had enough time for an icecream stop along the way.

I started with Møllehøj with its 170,86 m. It was first in 2005 that this peak was recognized as the highest in Denmark. The reson? At this time it was decided that the highest peak should be ”natural” and not  created by humans. 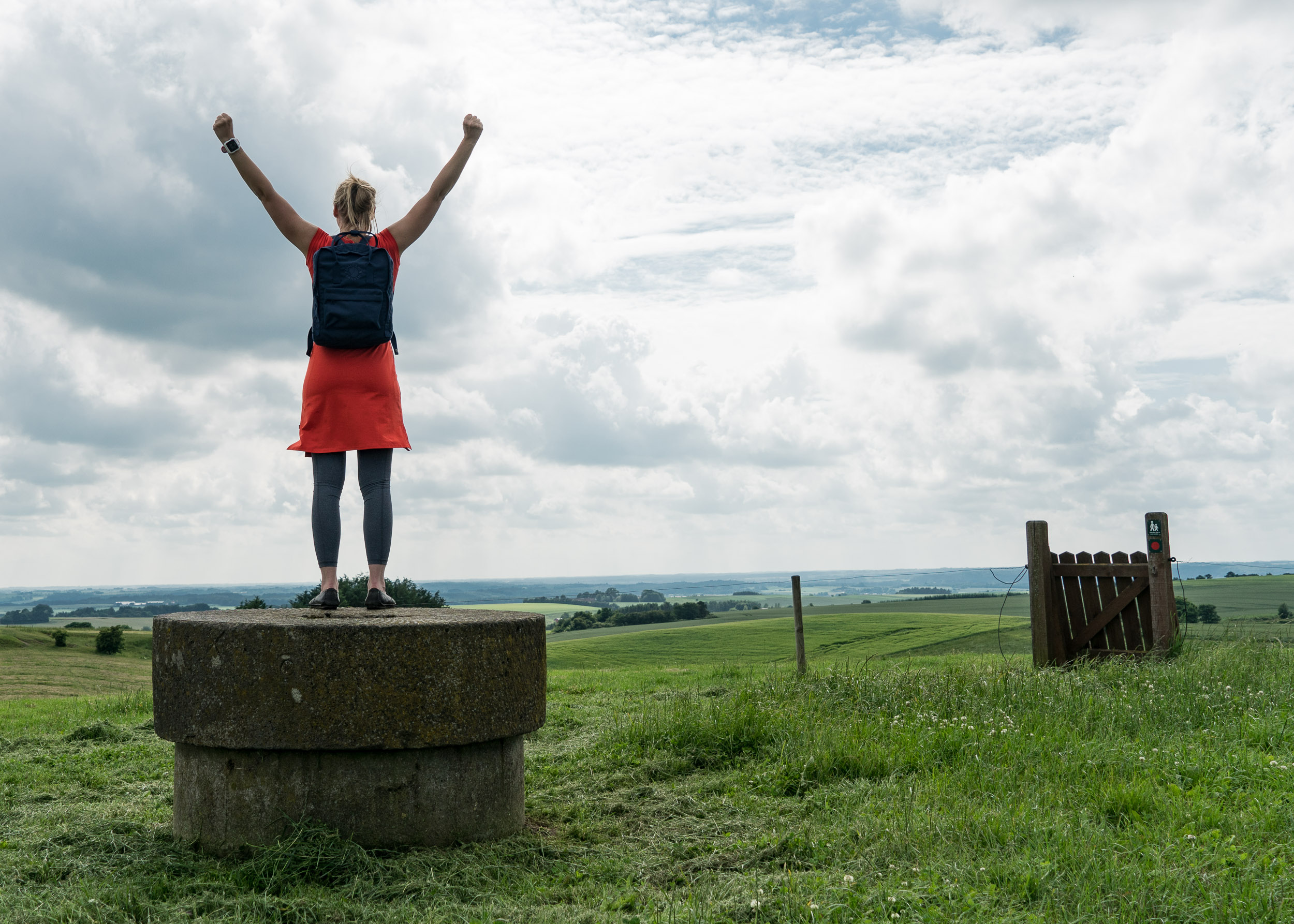 Close to Møllehøj you can find Ejer Bavnehøj number three on my list with its 170,35 m. On top of the hill, there is a 13 m high tower built in 1924 as a memory for the reunion of south Jylland and the rest of Denmark. 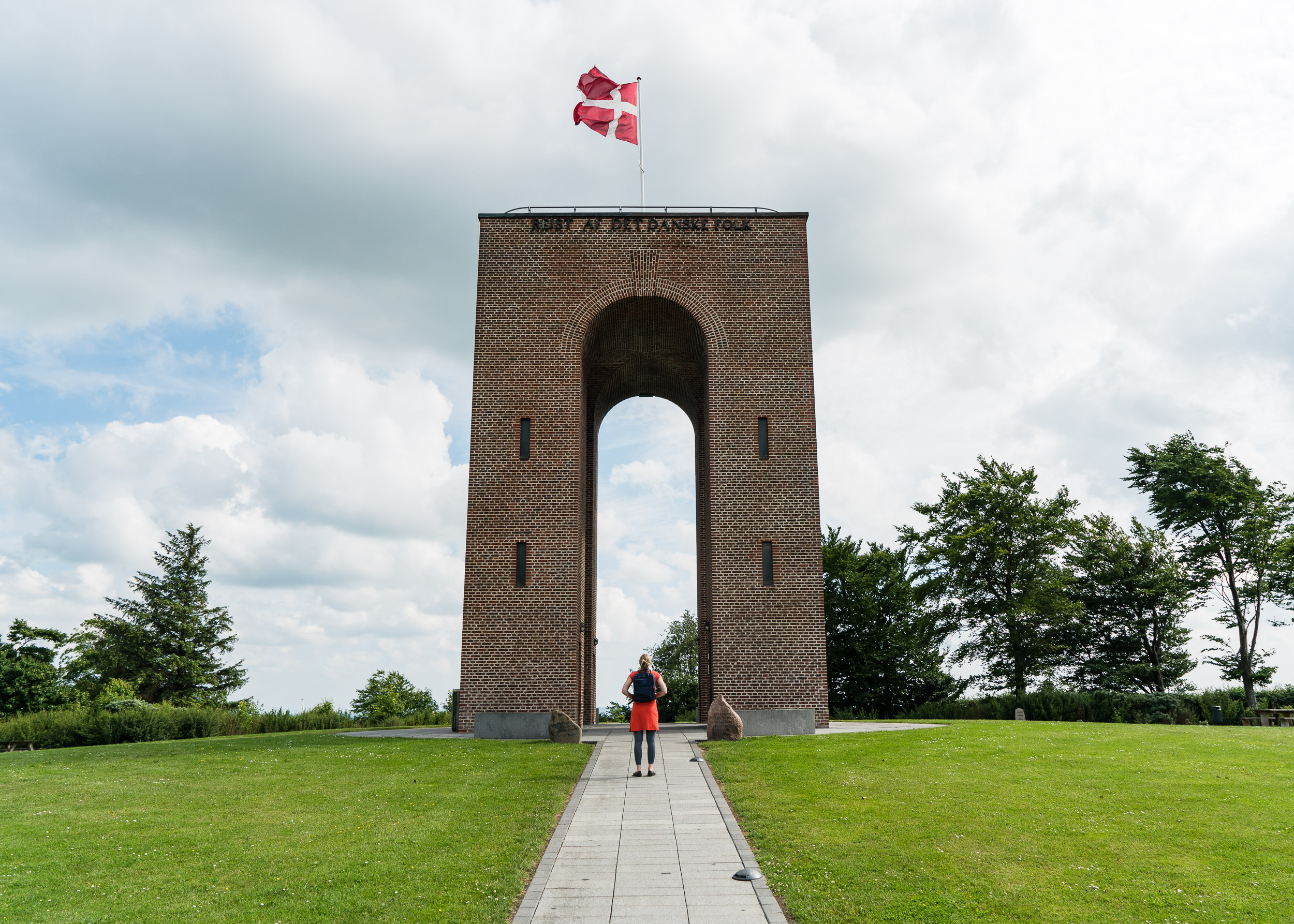 Finally I took a walk to Yding Skovhøj the second highest peak of Denmark rising 170,77 m. This was before 2005 the highest point when the ancient graveyard on top of the hill was added to the result. 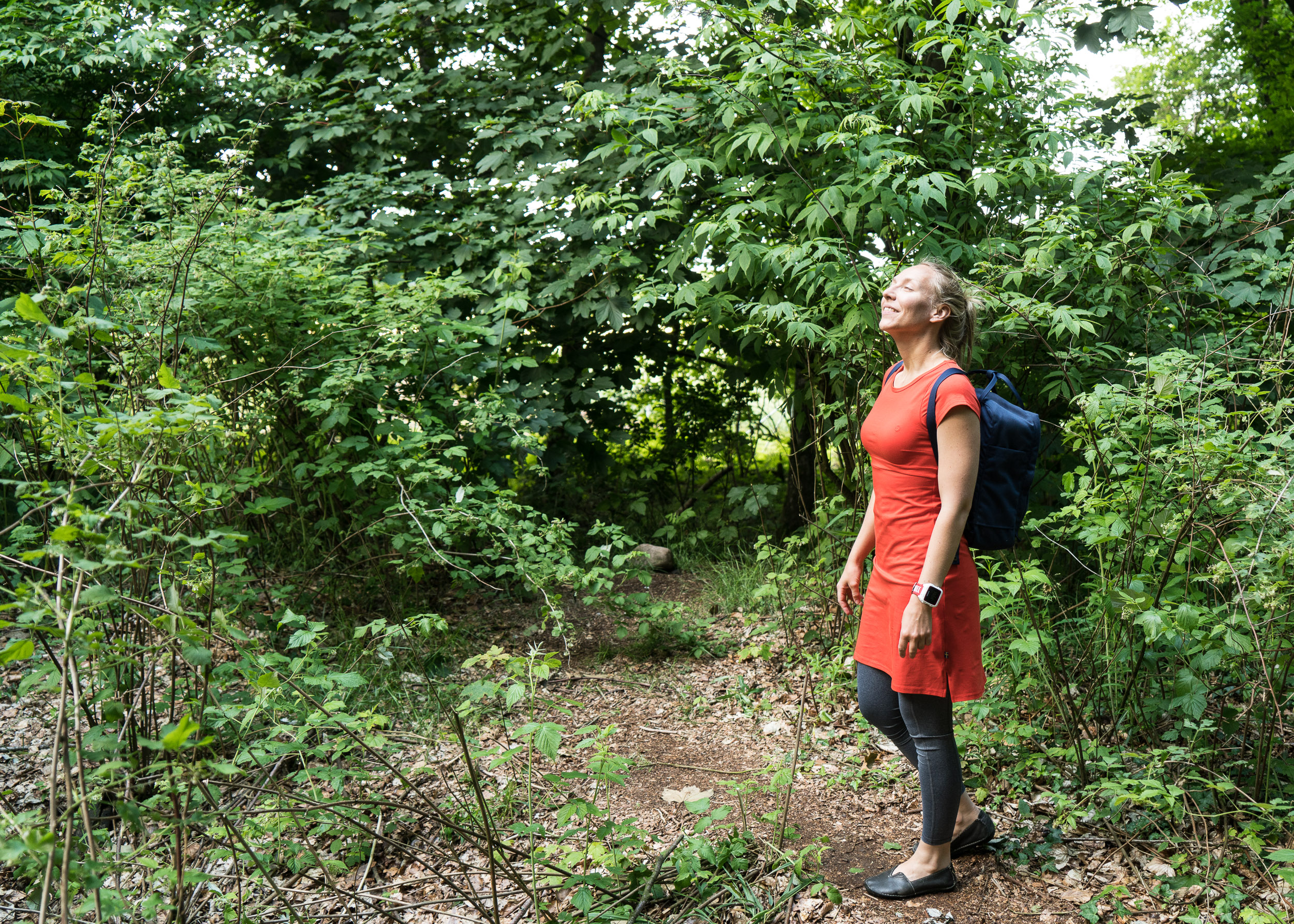 After an inspiring afternoon I have now ”landed” on the Faldsled Strand Camping enjoying supper looking out over the sea with the sun in my face and a light breeze in my hair. Just love this place!